Skip to content (Press Enter)
Home>Blog>Activities>Shootings in Christchurch, New Zealand: We must not allow violent extremism to succeed to spread fear and division 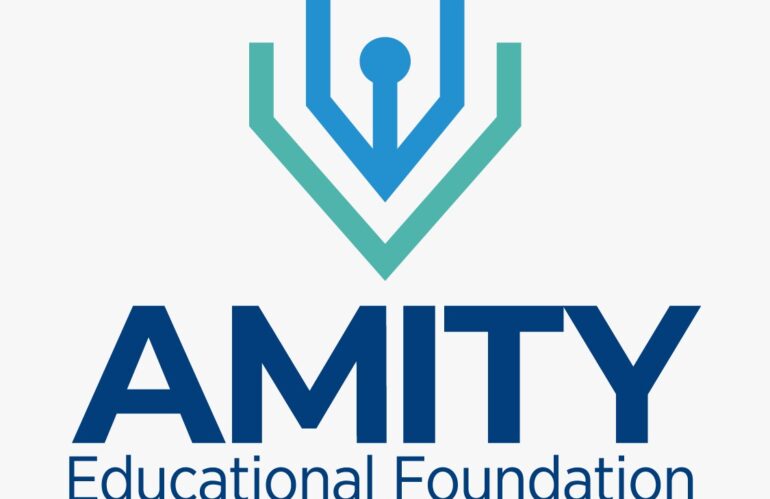 At Amity Educational Foundation, our hearts are broken in light of the devastating terrorist attack on the Muslim community in Christchurch, New Zealand. For Muslims a Mosque does not merely represent a sacred place of worship, it is a place of gathering for the whole community – Muslim or not. The violation of both religious freedoms and the social bonds of community in this heinous act of terrorism is deeply saddening. Such an act can only be described, as did Prime Minister Jacinda Arden, as New Zealand’s “darkest days”.

The rise of hate crime and faith-oriented discrimination, specifically anti-Semitism and Islamophobia, is a fundamental threat to the peace and tranquillity of our society. We would like to emphasise that any form of terrorism cannot be justified, by any reason and should not be condoned by any group. We must not allow those who commit acts of terrorism or violent extremism to succeed in their attempt to spread fear and division.

AEF calls for all communities to be resolute in both interfaith and community cohesion activities. We have to unite against those who commit terrorist actions, regardless of their so-called justifications, motivations or ideology.